Fanghua Lin, Yisong Yang,  Stephen Douglas and  Myself  have  launched the Maths Club  of  NYU Shanghai.

The Math Club is a student club at the Institute of Maths of NYU Shanghai; open not only to math majors but also to all students interested in mathematics and its applications. Its goal is to promote mathematics to a broad audience and bring together all people enthusiastic about mathematics.

The activities of the Math Club will include

-Connect them with alumini (  partnership,  it will  be a  good  idea  that  each  undergraduate student  can  have a graduate or alumini partner)

-Promoting and encouraging undergraduate research through our Suggested Articles section on the Math Club webpage.

This page will include:

-We will  also invite some specialists  of  the  history of maths and epistemology to give  talks and  to organize 1  hour  session of  questions..

For many students, maths is an abstract subject which has nothing to do with real life. It will invite some people working in finance, engineering to give a talk about how they are using what they learnt during their studies in their work.

Below is the program of the Inaugural day.

Quantum mechanics is a remarkable subject:

2) It is fundamental to all modern science, including chemistry and physics.

3) It is in many ways still mysterious.

This talk will describe my efforts to understand the deeper meaning of quantum mechanics.

The result has been both delight and frustration. Has it really ruined my

life? Not really. But I would love to see further progress, and none is

This is a classic two-player board game of battlefield strategy.

To win a game, one must either capture the Flag piece or defeat all the movable pieces of the opponent player.

The battlefield consists of railway tracks along which the pieces can move continuously,

country-road routes along which the pieces cannot move continuously,

and bases which provide shelters to any pieces occupying them. On each side,

and guarded by movable troop pieces and unmovable Mines.

This is a four-player board game similar to Two Armies.

Four players are playing as two opponent allies and the goal of a game is to capture the two Flags or defeat all movable pieces of the two allying opponents. 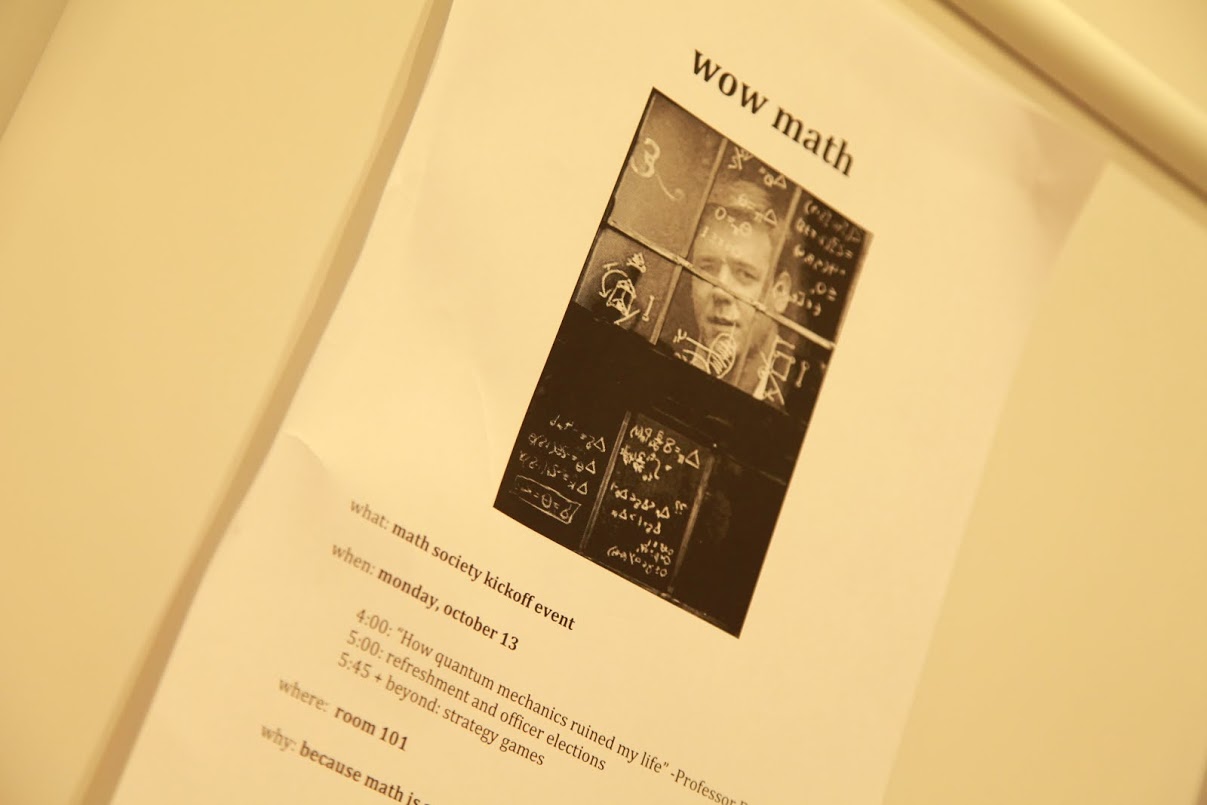 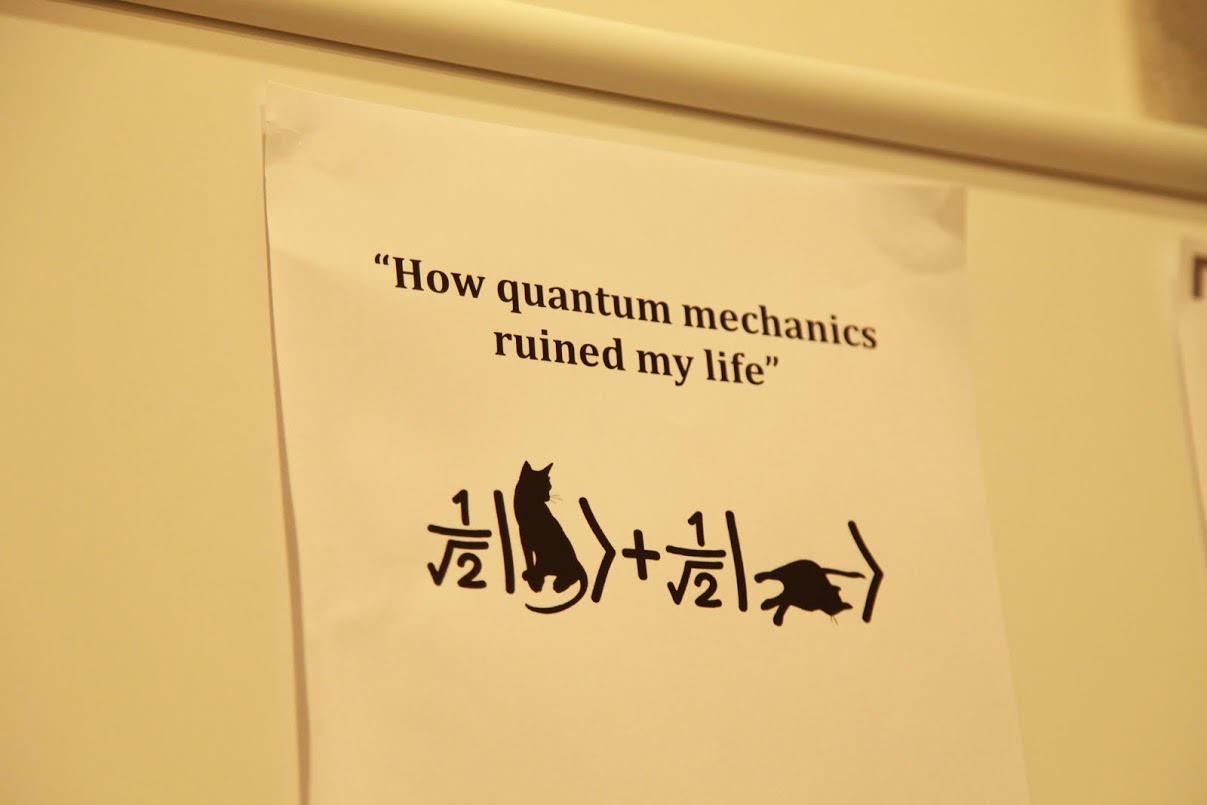 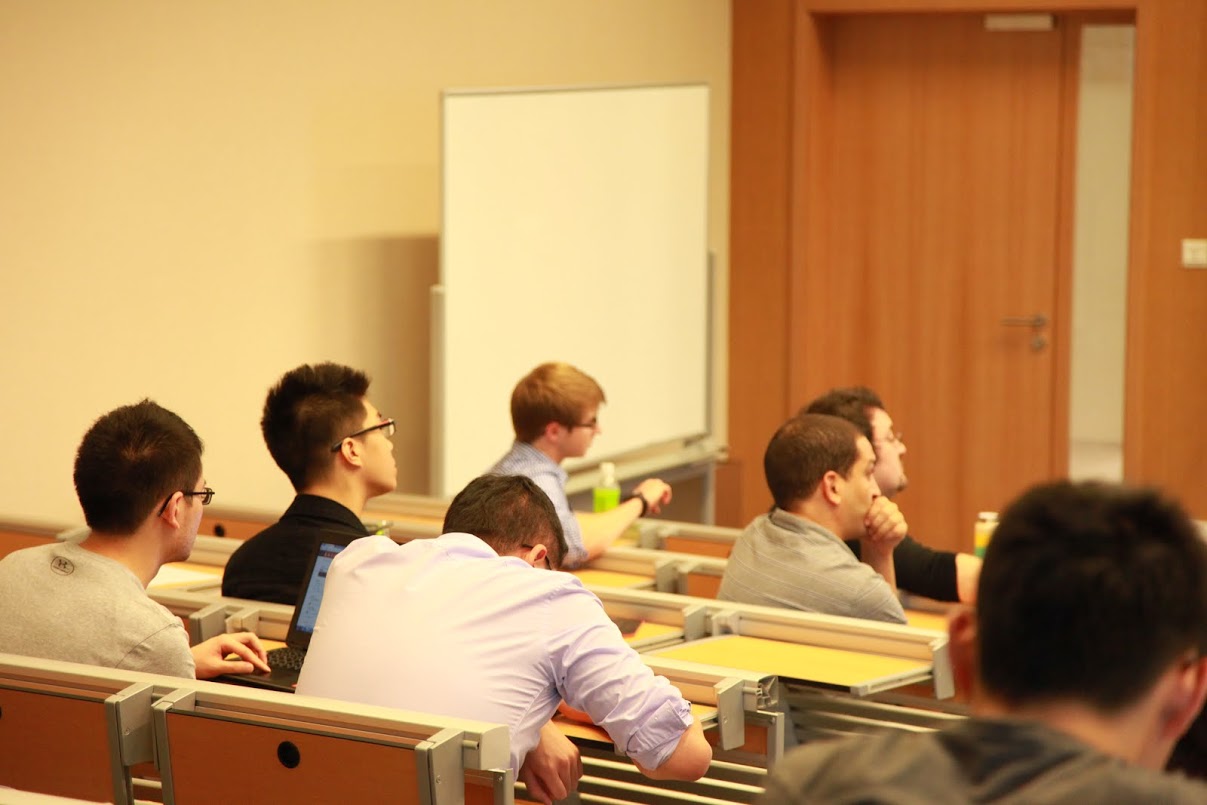 Maximum concentration of  Kenneth Ward ,Stephen Douglas-Bates and Myself  during the  talk of William Faris; all of us were wondering how Quantum Mechanics can ruin ‘ lives’ 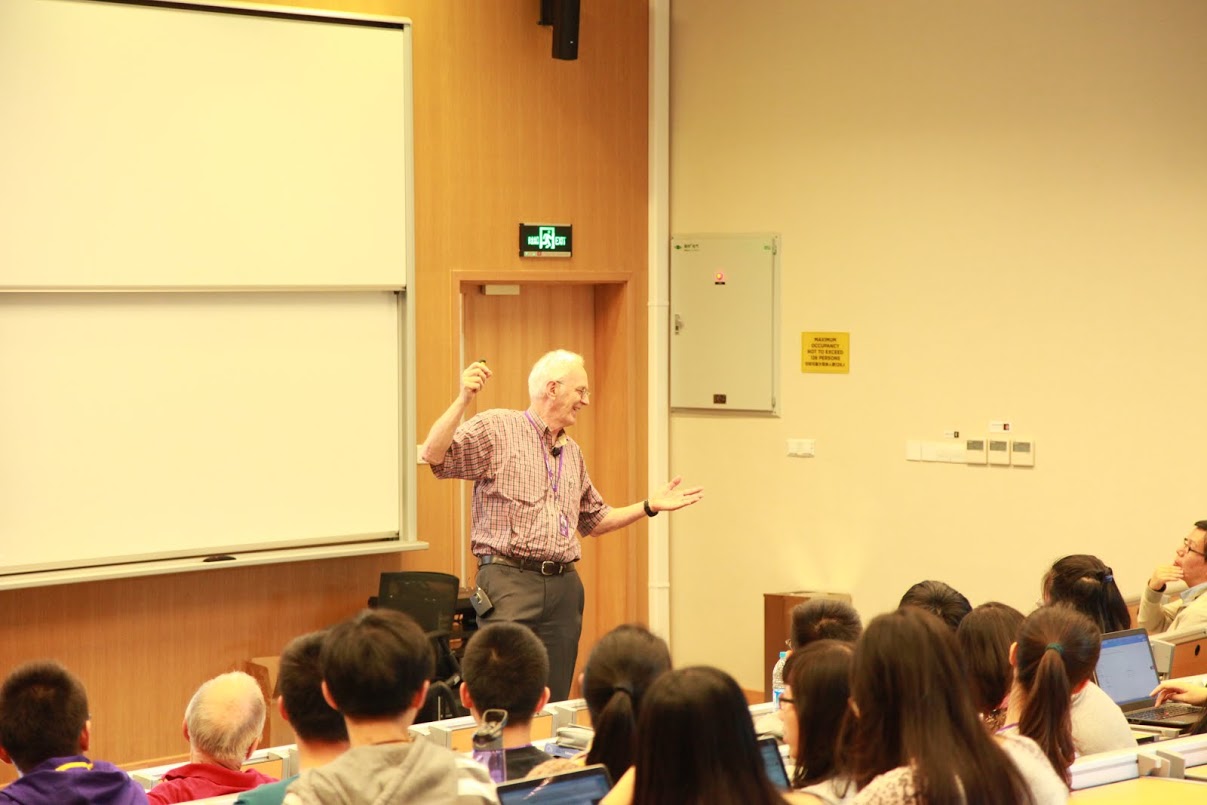 William Faris during his Awesome Talk… 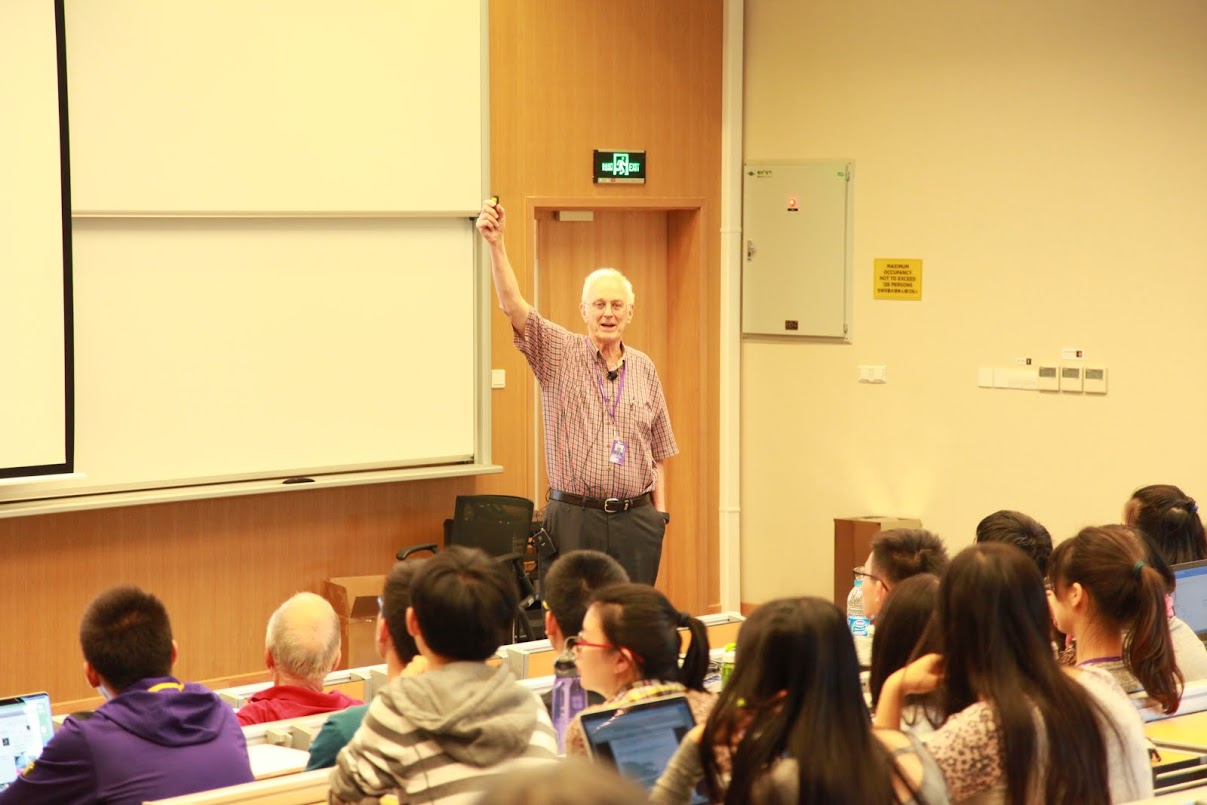 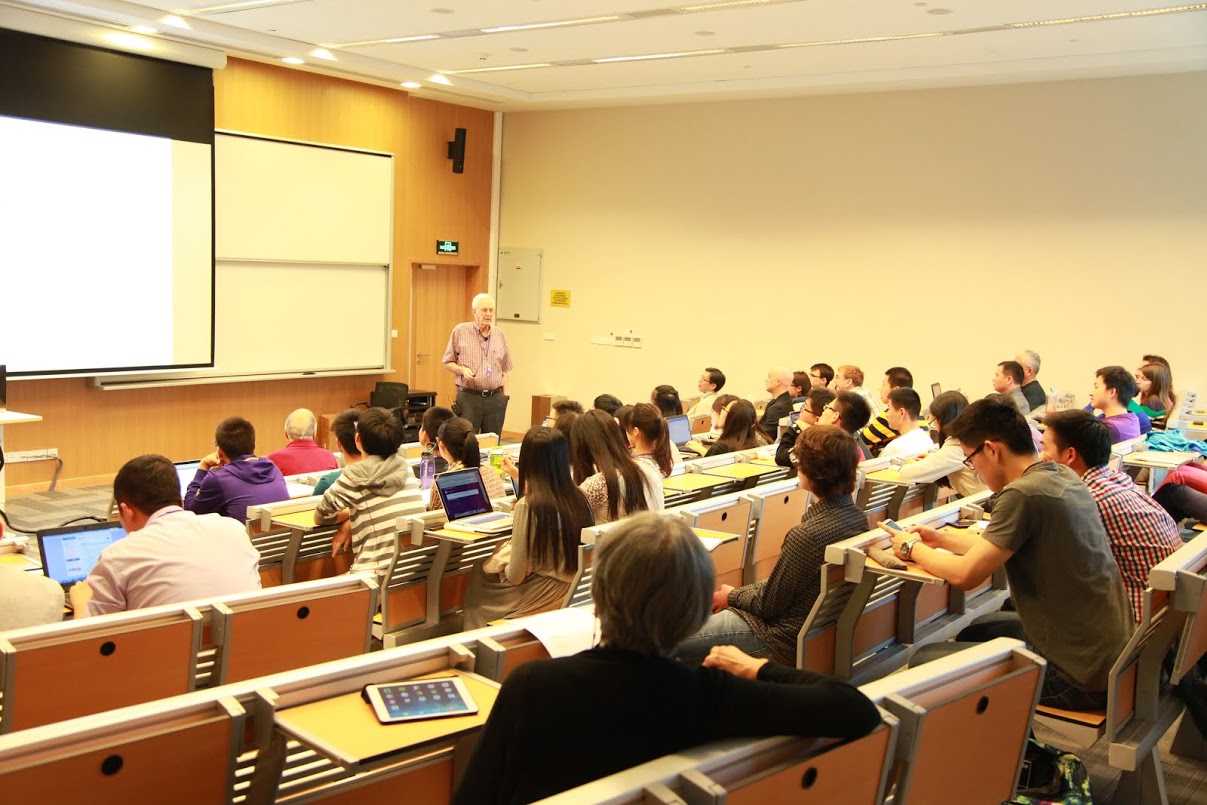 Everyone is listening very carefully  to William, Olympian Calm…. 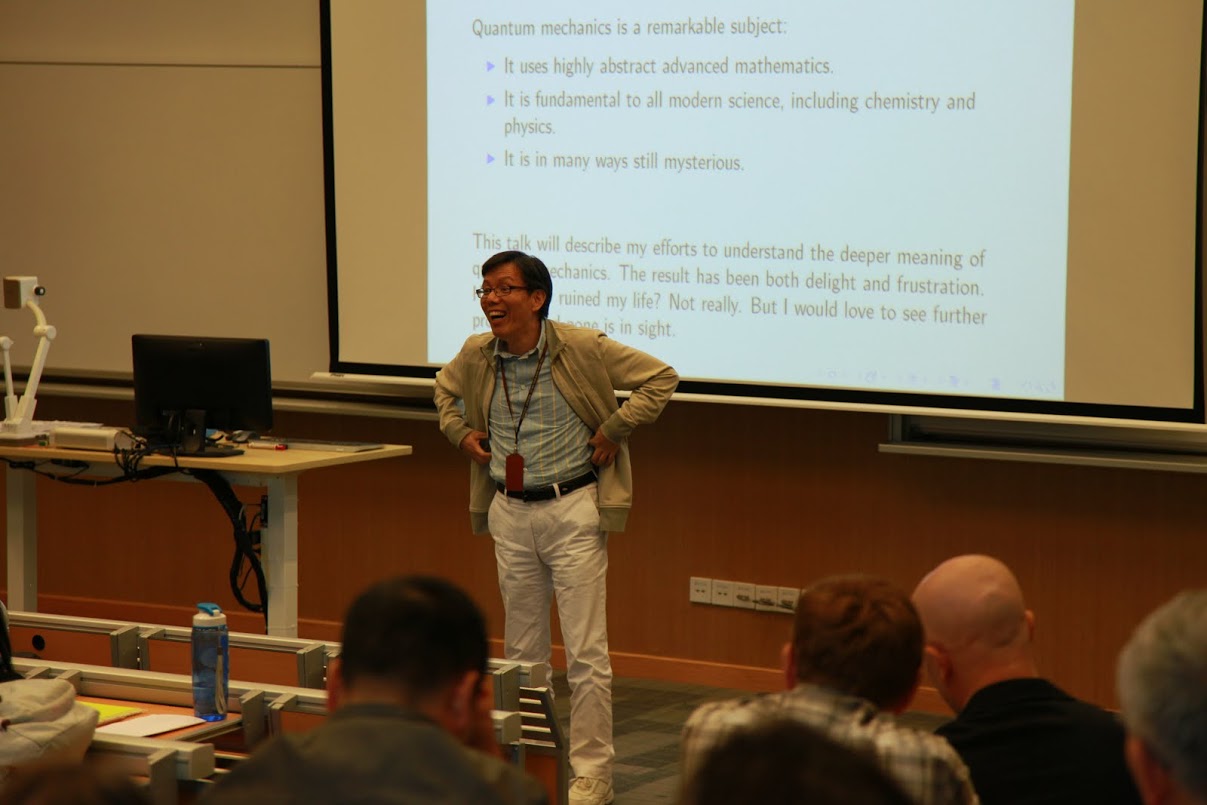 Fanghua  told us  several  times  that  he wants this  Club to be a  fun Club, and he is showing us  the  way!! 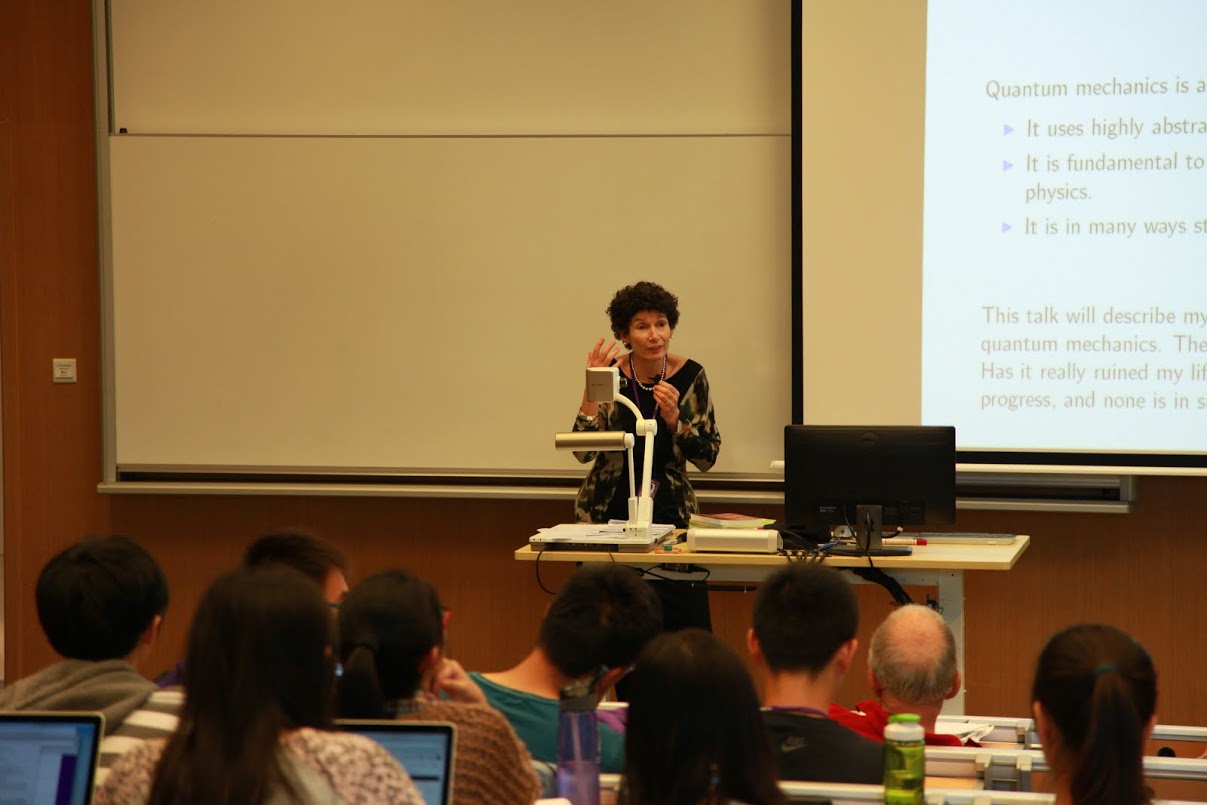